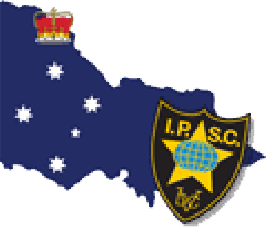 About Us How to Join Upcoming Matches Clubs in Victoria Contact

Welcome to the home of International Practical Shooting Competition in Victoria and Tasmania!

A little bit of history if you’re new to the shooting sports.

The International Practical Shooting Confederation (IPSC) was established to promote, maintain, improve and advance the sport of IPSC shooting, to safeguard its principles and to regulate its conduct worldwide in order to cultivate the safe, recreational use of firearms by persons of good character.

The art of shooting can be traced back as far as the middle ages but it wasn’t until the 19th century that shooting really developed into a sport.

In the 200 years since, shooters have come together in a variety of organizations, at the local, national, and world levels, to practice, perfect, and perpetuate the shooting sports.

Competitive IPSC-style shooting developed in southern California in the late 1950’s and quickly spread throughout the shooting world to Australia, Central and South America, Europe, and Southern Africa.

As the sport attracted greater interest, the participants sought a more structured competition environment. As a result, in May of 1976, the International Pistol Conference was held in Columbia, Missouri where sportsmen from around the world participated in determining the structure, organisation, and future of IPSC marksmanship. A constitution was established and the Confederation was born.

At the conclusion of the Columbia conference, the International Practical Shooting Confederation was officially formed. Colonel Jeff Cooper, who acted as chairman of the conference, was elected the first IPSC world president.

If you’re interested in joining the most dynamic shooting discipline in Australia, using handguns, rifles and shotguns, contact your local club for more information, or use the contact form.

See you at the range! 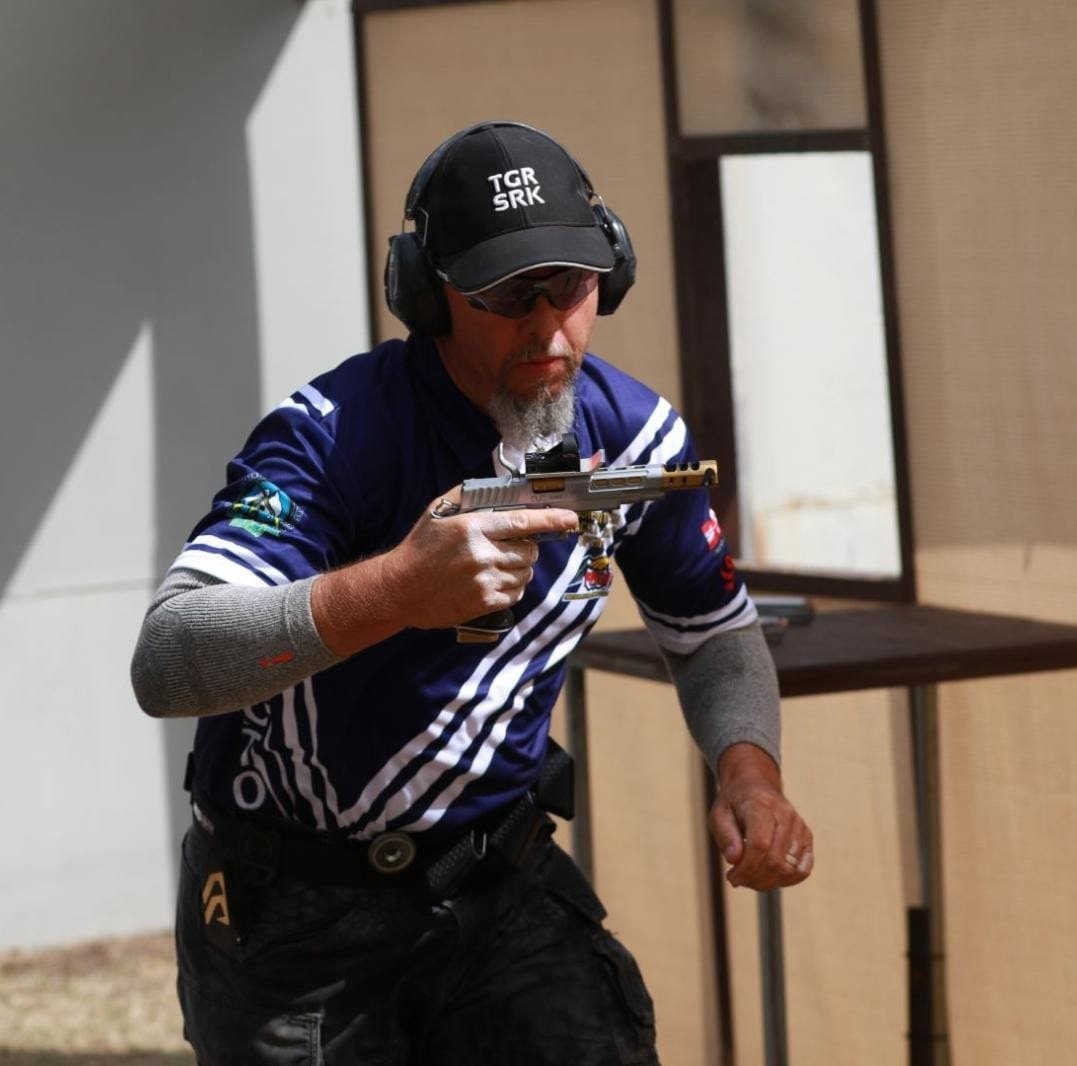 If you wish to join in this exciting and challenging discipline of the shooting sports, you will need the following:

IPSC stages or courses of fire utilize many props and targets that are not found in the more traditional shooting disciplines. You will be presented with such things as the shooter moving around a stage, having moving targets, multiple targets, and the challenge of the competitor solving the course of fire as presented.

No results found in this location. Please try again.

If you have a general enquiry please complete the form below and click the send button. We will endeavour to respond to you within 24 hours.